A Memorial Day fact everyone should know is that the first observances of what we now refer to as “Memorial Day” were intended to honor those who died in battle during the Civil War. Claiming more lives than any other conflict in U.S. history, the Civil War required the establishment of the nation’s first national cemeteries, according to History.com.

It began as a grassroots movement 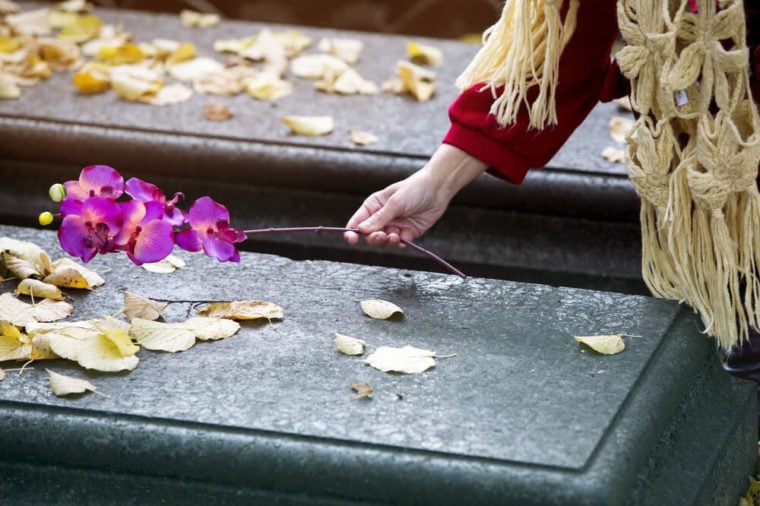 Long before Memorial Day became a national holiday in 1971, and almost two years before its first official observance in 1868, local springtime tributes to the Civil War dead had been held in various municipalities. One of the first occurred in Columbus, Mississippi, on April 25, 1866 (not quite a year after the end of the Civil War), when a group of women visiting a cemetery to decorate the graves of Confederate soldiers placed flowers upon the bare graves of Union soldiers, as well, in the spirit of national unity. To expand your knowledge, learn about the surprising information about the history of Memorial Day. 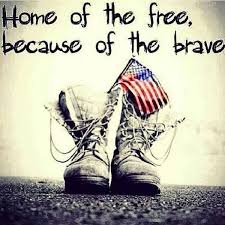